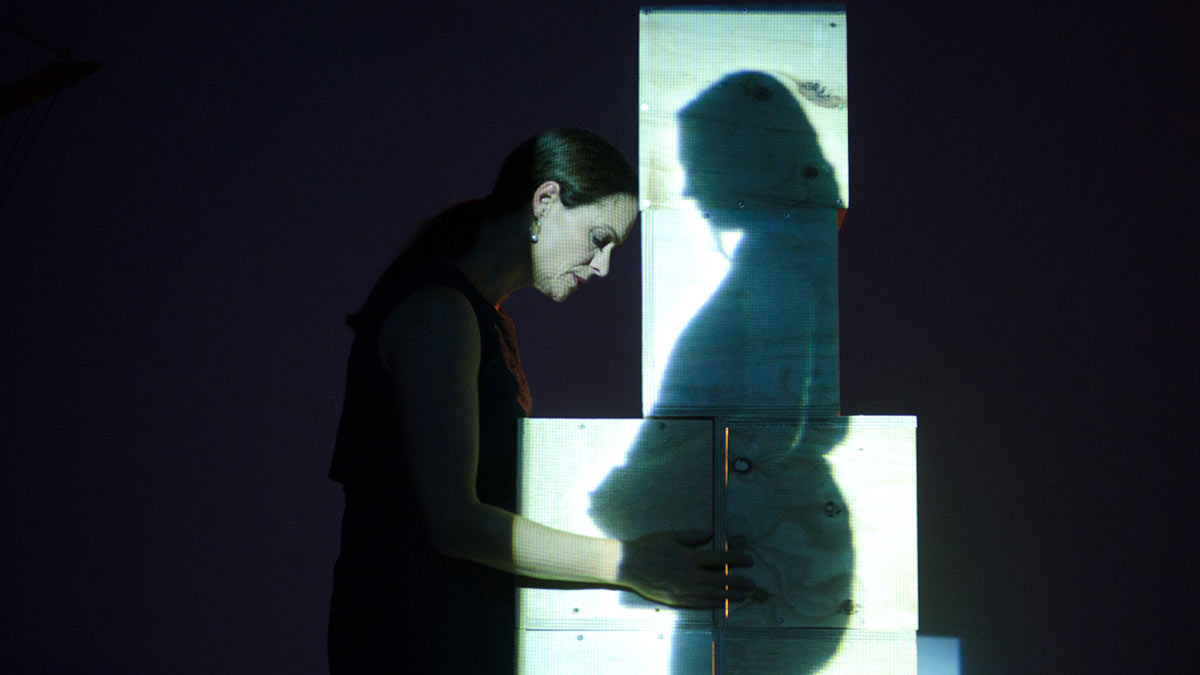 A two-hander drama-comedy, e-baby is a powerful, funny, heart-wrenching story of our times, shining a light on the intimate and unspoken relationship between an infertile woman and the surrogate she hires.

It features two outstanding roles for women and makes creative use of Skype, text and email, in keeping with modern communication and as a metaphor for the technology that enables surrogacy.

Audiences emerge hotly debating the central question posed by the play – how far would you go to have a child? The story is fictional but is based on true events that happen every day in the world of surrogacy.

Genre: drama/comedy (with some music)

Catherine is a 45-year-old Australian lawyer living in London who has everything: a husband, a career and an international life – everything except a child.

After seven years of IVF treatment in four different countries and four years of trying naturally, she has come to the end of the line.

As a last resort, she hires Nellie, a married mother of two boys, living in the surrogacy-friendly state of Massachusetts – just a short flight from the New York law office where Catherine regularly commutes.

Nellie is Christian and motivated by the desire to create families for infertile couples and to put her boys through college.

Together, they embark on a journey that tears at the heart of their beliefs.

But there is no going back.

e-baby rights for the UK, US and Europe are handled by Stage Scripts in the UK and by Australian Plays in Australia. For script purchase or production inquiries: